from Dr. Des Moines by Skyscape 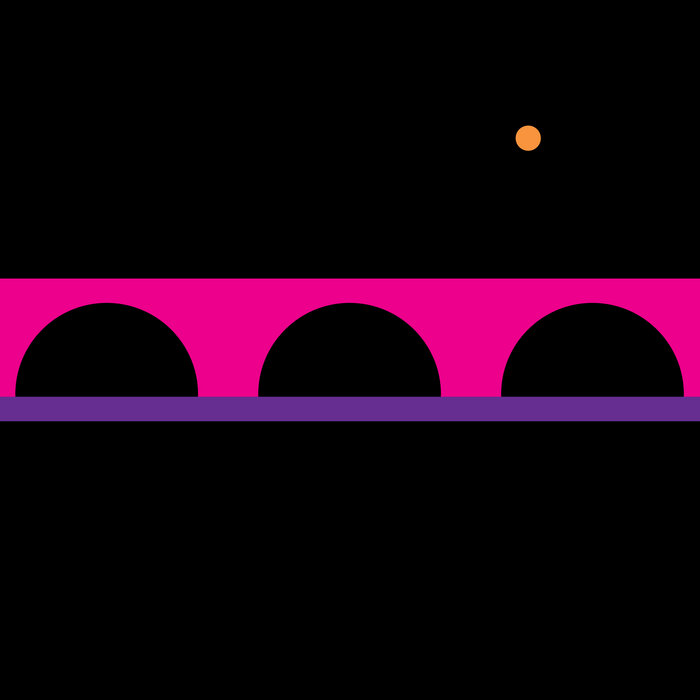 I am a model
And I like to be naked in the backyard
So Mrs. Peavers
From next door
Can have a heart attack
And send me the check